HOLD ON, WE'RE LANDING IN THE ROCKETVERSE...

In the late spring of 2021, a group of three young people managed to raise the necessary money to set up their first project in the NFT (Play to Earn) world. At the time they didn't think it would have the magnitude it had, but like almost everything in this world, it is unstable. Thanks to the mistakes we made, we learned where we had to go.

We kept getting it right and wrong in other projects until we decided to take our first big step, developing a project with the funding raised by a collection of NFT. Ideal, isn't it? In addition to financing ourselves, we started a project with a loyal community, and with whom we only have to do two things: not to deceive them and to be transparent in our successes and mistakes. 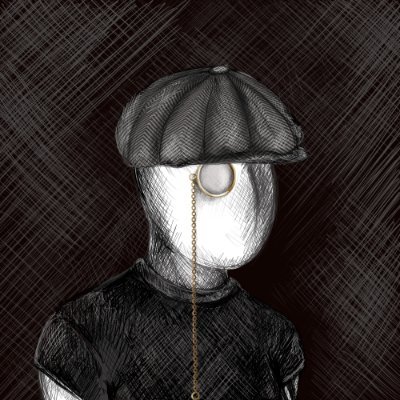 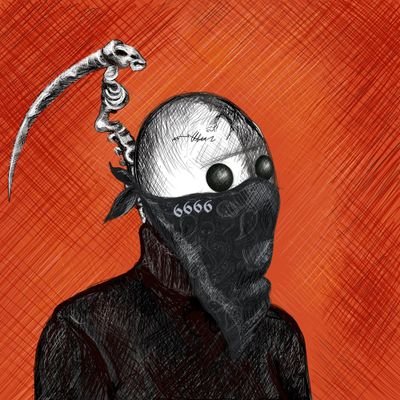 In September it began to take shape, and little by little a path to follow was being built. We started the project with three friends: Mete, iFace and Arkad, later joined by Donahiu, contributing with his knowledge about art. In October, iFace and Arkad traveled to Latin America in search of new experiences and ideas. It didn't take long for them to realize that the project had to focus on people and bringing change to their lives.

Most of the trip we were in Buenos Aires, more specifically Palermo (for those who have not been, you have to go), it is a multicultural neighborhood, with total freedom, surrounded by all kinds of art and full of ARTISTS. We were not even a month old when we knew what we wanted to focus on: we wanted to give visibility to those different artists and different branches of art. We would do it through the tools that the digital world gives us, through what we already knew how to handle, transforming physical art into digital art. That's how SolRockets was born. We continued our trip through Argentina and we were developing all our ideas and defining the structure of the project to finally be able to present it to the public. 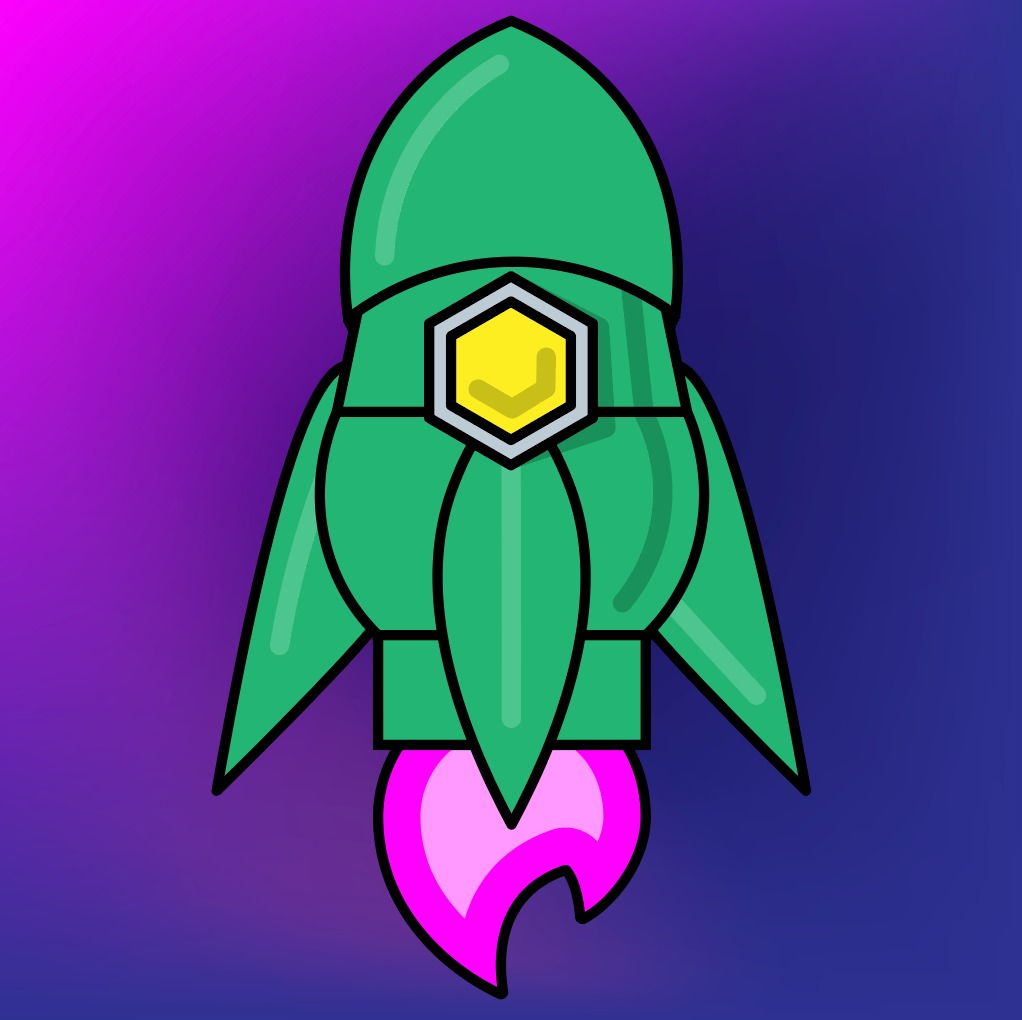 Parallel to the project, we attended several events where we met amazing people who gave us, at least, a constructive opinion of SolRockets. Many of these people work or help in the project today. It is shocking to see how a remote idea that 6 months ago only two people knew about, is now known by thousands of people around the world, it is something magical.

We can say that the beginning of the year 2022 was a bit chaotic. To be honest, it was a journey of adventure and survival, we went with just enough and sometimes not even that, but still we never stopped working. To make matters worse, the SolRockets launch was plagued by failures, some of them uncontrollable, but we managed to hang in there and keep going. We made sure not to waste the trip, ten days before returning we created a team and closed collaborations with some of the contacts we made in Latin America. The last incorporation was Abel, Marketing Director, who thanks to his involvement is now one of the founders.

Back in Spain we started the marketing, which (at first) brought us two months of delay (this NFT/digital asset thing is difficult to advertise). Two months of trial and error, many changes... but in the end we got started. I remember the day we reached 777 members on Discord, we couldn't believe it, but I still remember the day that for the first time there was so much activity that the members themselves began to interact with each other thanks to our server. Yes, we cried with happiness, we were making our project a reality.

We could go on telling and in much more detail, but we prefer to do it through our Discord. Come in and chat with us, ask any question or curiosity about the project or the team, be a part of this beautiful story that has just begun...